The Instructors An introduction to those who teach 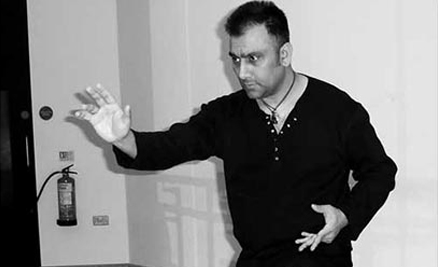 Nasser Butt is the chief instructor of the school and a Senior instructor and personal student of Erle Montaigue.
View Profile 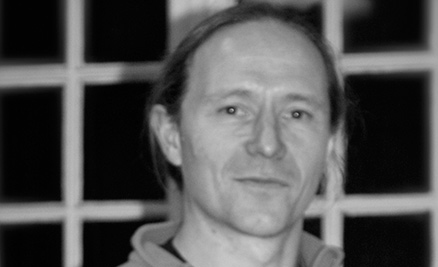 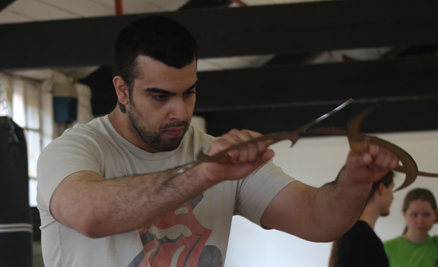 Kamran has been a training regular with both Nasser & Elliot since the age of 15 and then later with Erle & Eli.
He was given his 1st Degree instructorship by Erle in 2007. Not interested in grades, other than for teaching purposes, he has probably been the most consistent student thus far, who loves nothing more than to train and hit hard! 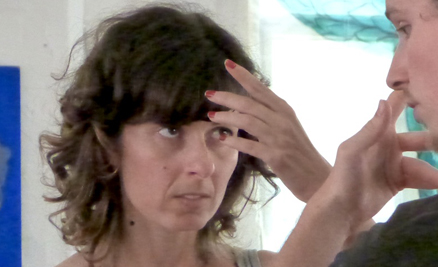 Monica is the latest in a long line of instructors developed at the school. She has been training daily with Nasser and Elliot, as well as with Eli and has quickly risen through the ranks.
A dancer by profession, Monica is also qualified in Pilates and Yoga. She moved from her native Italy a couple of years ago to become a full-time student of the internal arts after participating in Erle's final summer camp in Leicester in 2010.
She teaches Dance, Pilates & Yoga whilst furthering her Tai Chi at the school. 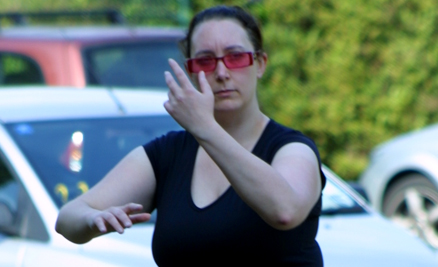 In spring 2004 Elissa saw a new class on her gym timetable and decided to go and see what “Tai Chi” was all about - she has never looked back.
She began training with both Nasser & Elliot in Leicester, and also with Erle & Eli at various workshops and events all over the UK. With a background in dance she naturally picked up the forms and drills and four years on was given her initial instructors grade by Erle.
Having taught with Nasser for a number of years she has a wealth of knowledge, skills & experience in both the martial and holistic arts. She’s also attended Eli’s training sessions in The Netherlands and trained & taught with the Dutch WTBA.
Holistically she loves the Yang Lu-Chan form and martially her favourites are the stick weapons! Elissa was an integral part of the team that built the new studio in Leicester and is extremely proud of what they have achieved. 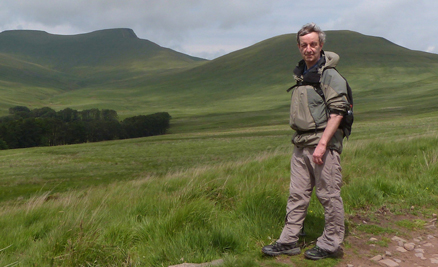